Once the data import is completed and at least one dataset is added to the current project’s data section, a final check and a graphical exploration of the data is usually the next step. Clicking on a data set in the data section (left bar) displays a table viewer containing the imported data or the plotting panel in the right part of the screen.

Figure 12. Switch between the data table viewer and the plotting panel.¶

The main functions of the table viewer are

Switching from the table viewer to the plotting panel allows the user to create 2-dimensional plots of the data. In general, three different plot types are available:

If a new figure shall be plotted onto an existing one, Plot on last active figure can be checked (which is the default). An equivalent concept is the MATLAB hold on function. 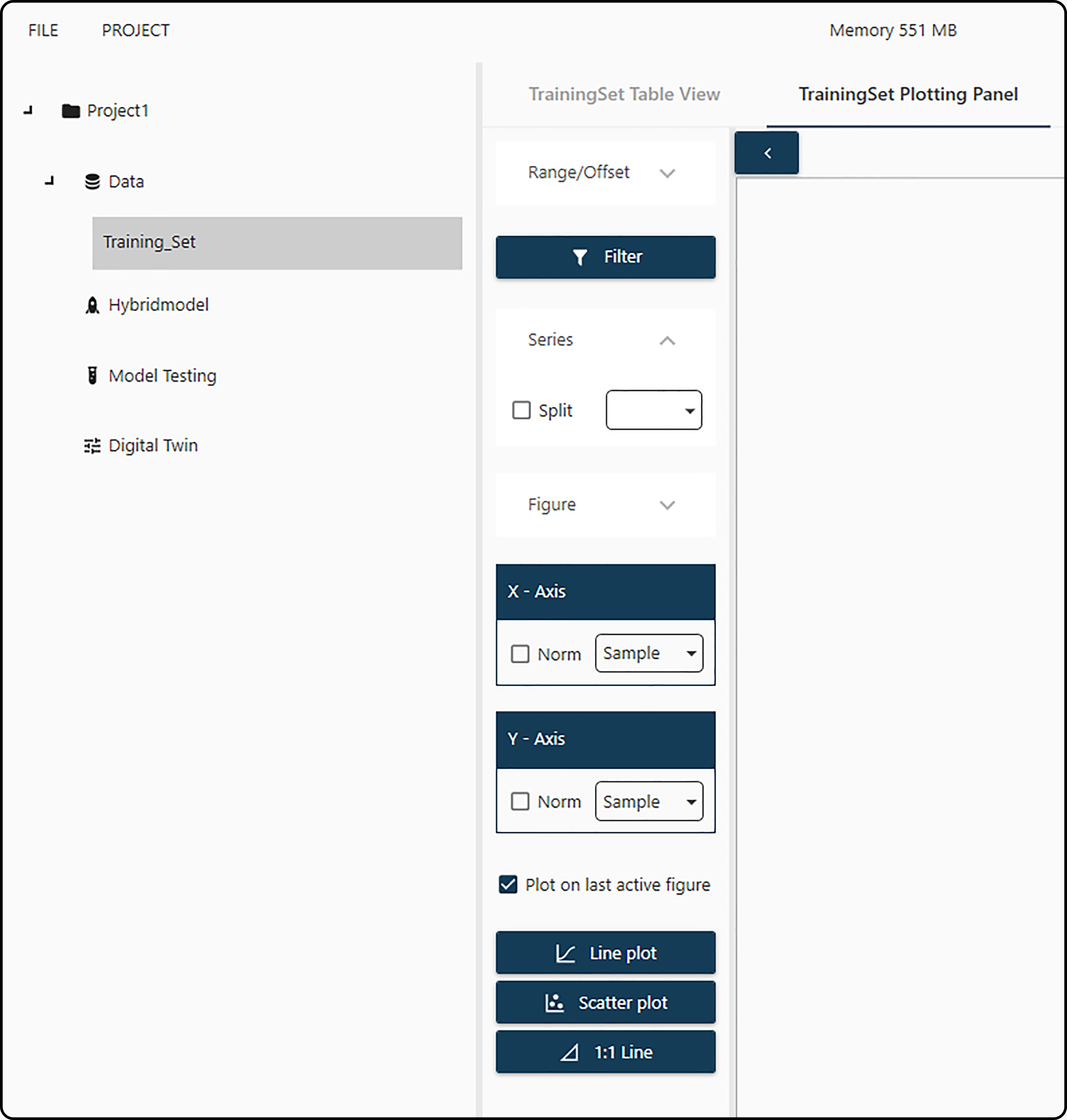 Prior to these plots, a few choices should be made:

Once a (line- or scatter-) plot is created, it appears in the plotting panel on the right side and as a Figure tab in the main bar. Pressing the left mouse button in the figure region shows \(x\)- and \(y\)- values of the nearest point, moving the mouse while holding down the right mouse button shifts the figure horizontally and vertically and scrolling allows to zoom in and out. 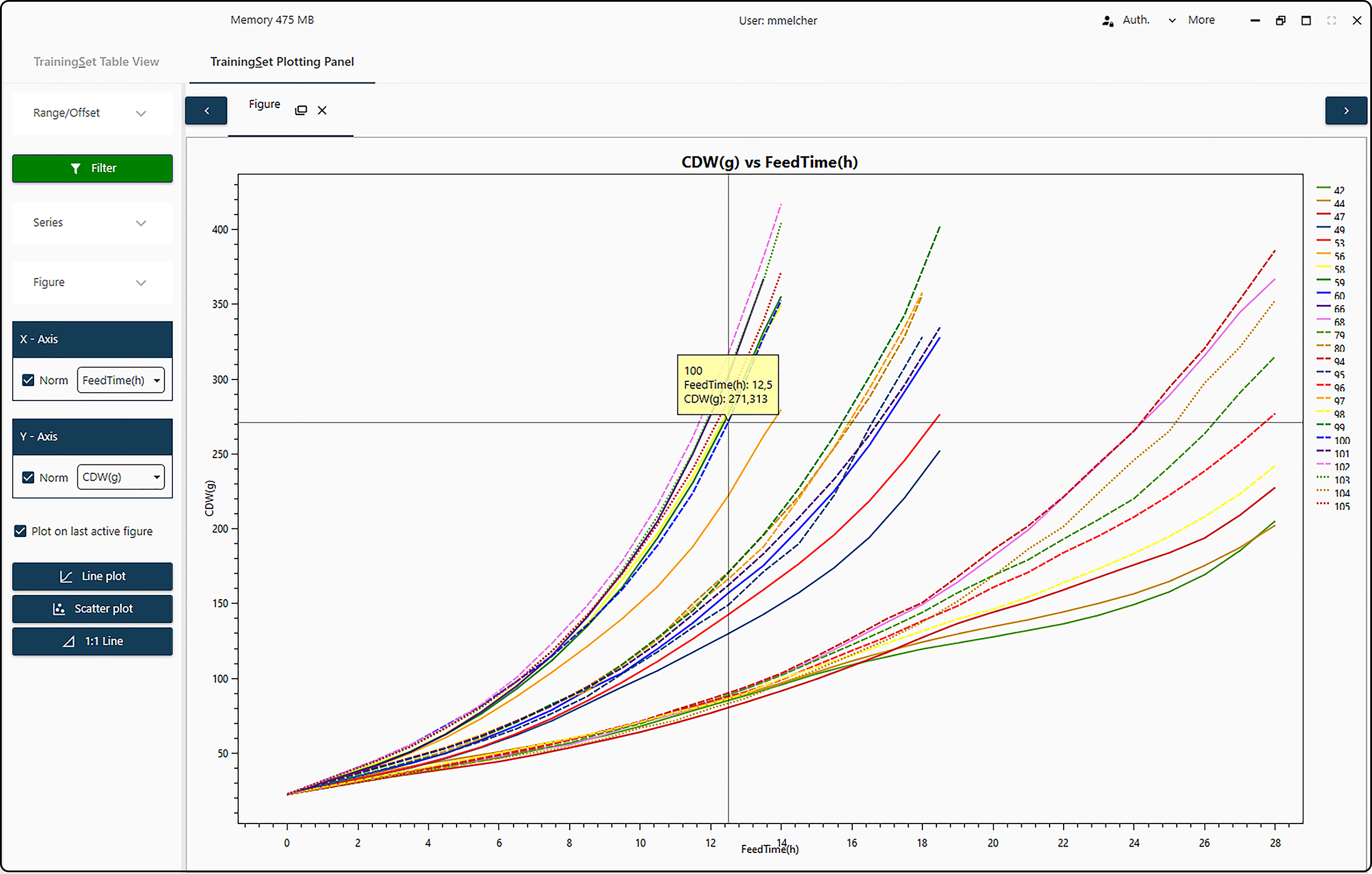 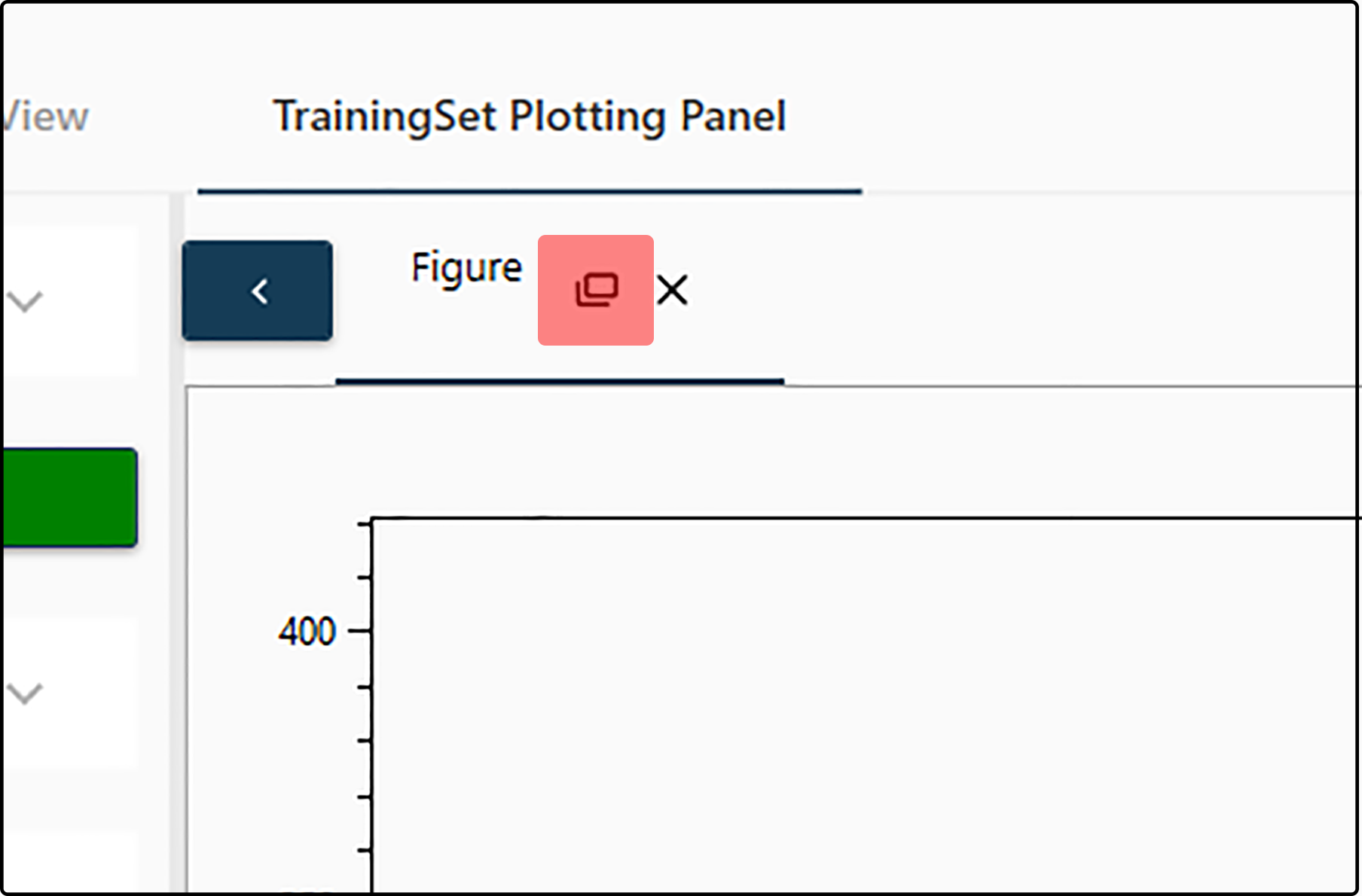 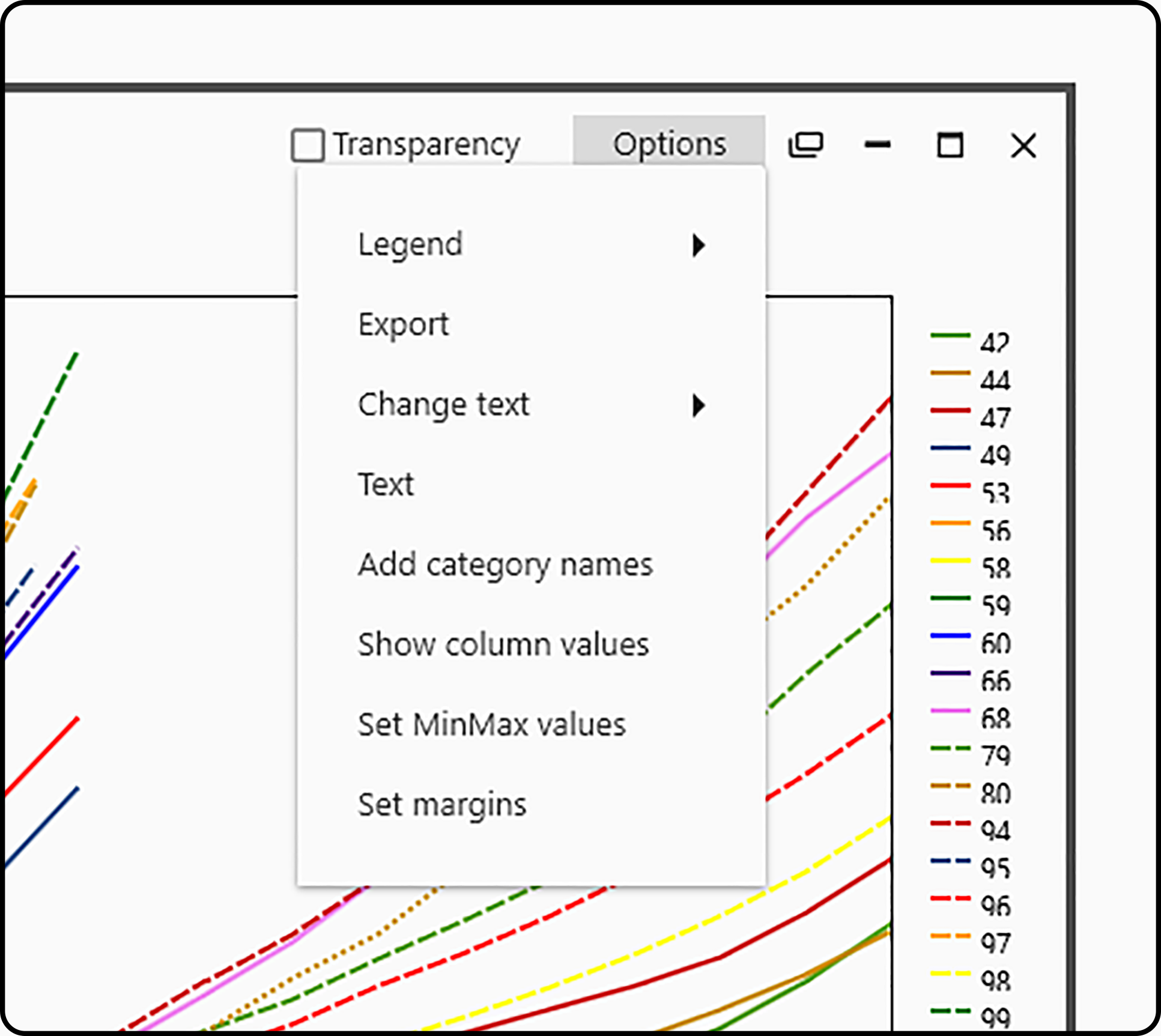